10 Jobs With the Biggest Pay Disparities Across the Country

To pinpoint where the largest pay disparities exist, we took average salary data from dozens of occupations tracked by the Bureau of Labor Statistics and adjusted them for the cost of living in each state. We specifically focused on jobs that require an associate degree or less education. We also limited the number of times a state could appear on the list to twice. You can read more about our methodology below.

When the numbers were crunched, the following 10 occupations were the jobs with the largest pay disparities between states. Here they are, along with the highest and lowest paying states and their average salary figures from 2016, adjusted with the cost of living index. 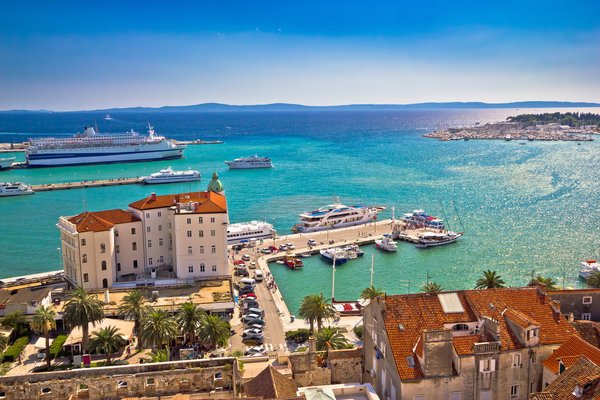 Ahoy! If life on the water is for you, it's best to head to Mississippi. Working as a captain, mate or pilot of a water vessel along the Mississippi River or the Gulf Coast can be much more lucrative than heading to the tropical waters of Hawaii. Maybe it's supply and demand or maybe it's just the high cost-of-living in Hawaii causes the disparity. Either way, be forewarned that working in the Pacific Ocean won't get you as much buying power as staying closer to the mainland.

There are no formal education requirements for many water transportation workers, but you'll need to be credentialed if you're on a vessel waving a U.S. flag. Depending on the specific job, you might need to have a state pilot license in addition to a federal credential. Employers typically look for job applicants who have passed a U.S. Coast Guard-approved training program in addition to having their high school diploma. Explore Mississippi schools for more information on their training options. 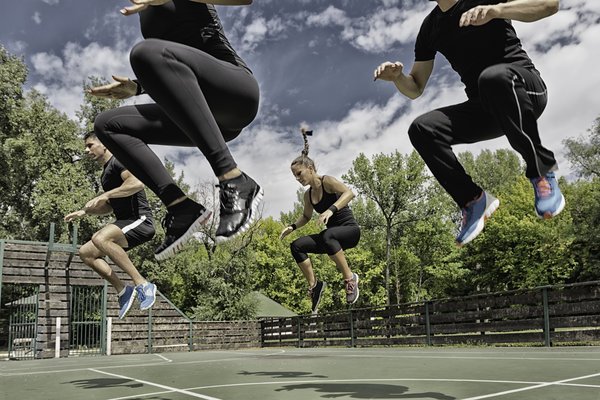 Not everyone is cut out to be to a full-time athlete, but if you've got the skills, head west. The average income for an athlete in Colorado is nearly four times that of one in South Carolina. Of course, those numbers may be skewed by the fact that South Carolina has no major professional teams while Colorado is home to the Denver Nuggets, Denver Broncos and Colorado Rockies which all employ players commanding multi-million dollar incomes.

There are no educational requirements to become a professional athlete. You don't need an associate degree or even a high school diploma to work as a sports competitor. You just need raw talent. 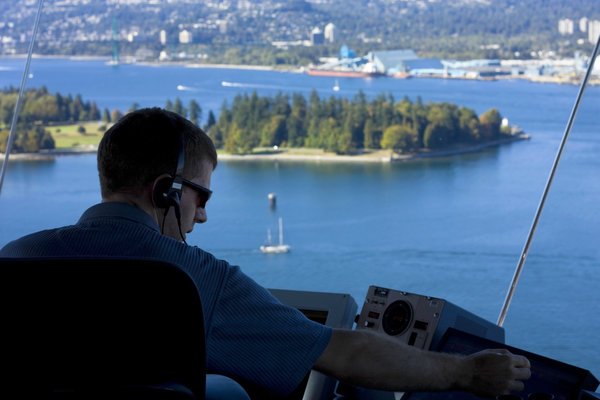 When salaries are adjusted to reflect the cost of living, air traffic controllers in Georgia make more than three times as much as those in the District of Columbia, on average. The high cost of living in our nation's capital may have a lot to do with this huge difference in pay. Additionally, it's important to note that Hartsfield-Jackson Atlanta International Airport in Georgia is one of the busiest airfields in the world and that may also play a role in the state paying air traffic controllers a premium paycheck.

Air traffic controllers typically need a combination of education and experience totaling three years. They must also complete medical and background checks as well as go through an FAA training and assessment before they are ready to direct planes at the country's airports. 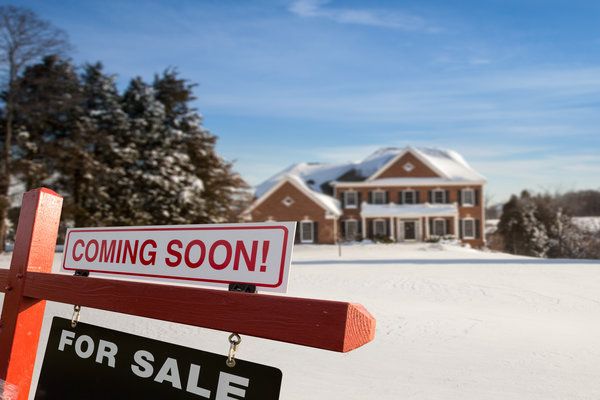 Now here's a surprise. You'd think the high cost of properties in paradise would net Hawaiian real estate brokers significant commissions. It's true property can be pricey on the islands, but the high cost of living there effectively brings down a broker's income to $35,576. Meanwhile, Ohio is facing a tight housing market where properties fetch a premium. Broker commissions go farther there given the low cost of living in the Midwest.

Real estate brokers and sales agents must be licensed by the state in which they work. However, that doesn't necessarily mean they need to get a degree. Requirements vary by state but most say brokers need to be 18 years old, possess a high school diploma and pass an exam. 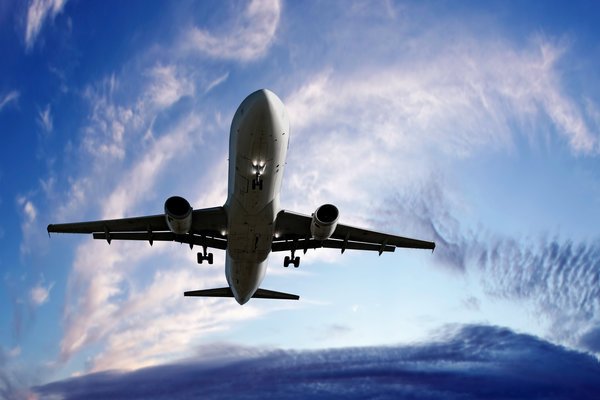 Remember how we said Georgia is home to one of the busiest airports in the world? That may be partly why commercial pilots in Georgia earn so much more than their counterparts based in Oregon. However, Georgia schools dedicated to vocational careers may be able to provide additional information.

Commercial pilots aren't the same as airline pilots. If you want to man one of the jumbo jets carrying passengers around the world, you'll need to be an airline pilot and have a bachelor's degree. However, commercial pilots provide "fly-for-hire" services. They can be employed for charter flights, aerial photography and tours. A commercial pilot needs a high school diploma and a commercial pilot's license. To get the license, most people attend a flight training school that has instructors certified by the Federal Aviation Administration. 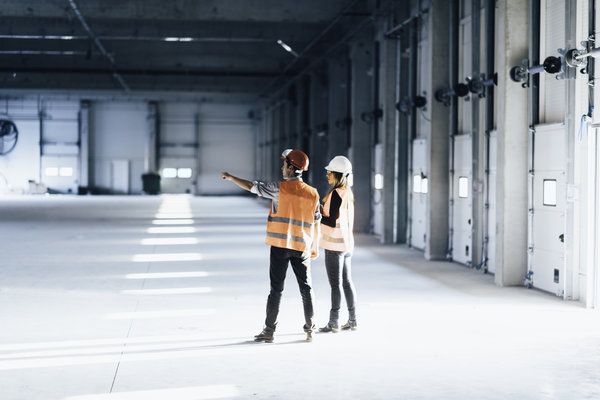 Like other trade careers, transportation inspectors need to have a high school diploma and then get on-the-job training. No degree needed. 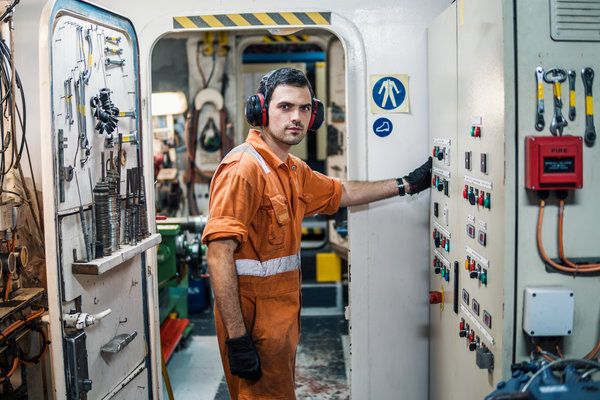 Like ship captains, ship engineers may be better off near the Gulf Coast. These workers oversee the operation and maintenance of ship equipment, and the low cost-of-living in Alabama helps bump up their average purchasing power to $114,469 a year. California ship engineers, meanwhile, don't get as much bang for their buck given that their state is notoriously expensive.

Ship engineers often have postsecondary training but they typically don't need an associate degree or more advanced education. If you're interested in becoming a ship engineer in Alabama, you can get more information from Alabama schools dedicated to trade jobs. 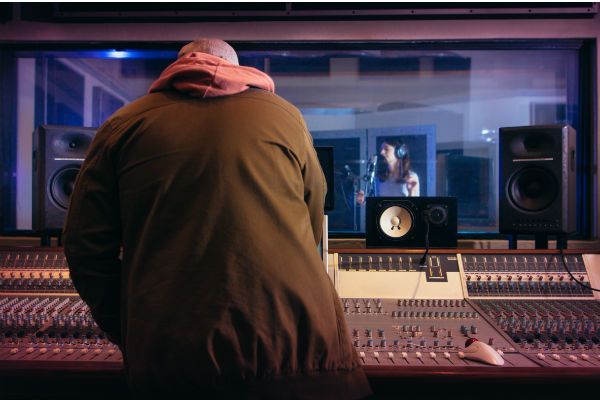 Sound engineering technicians find their jobs at sports arenas, music studios, theater productions or movie sets where they are responsible for recording, mixing and synchronizing voices and effects. There may be more demand for those workers in urban areas such as New Orleans than in the largely rural Utah.

For vocational careers like this, workers typically need a certificate or some other postsecondary training. These programs may take anywhere from a few months to one year to complete and provide hands-on experience with sound engineering equipment. You can find out more about being a technician by exploring and contacting schools in Louisiana. 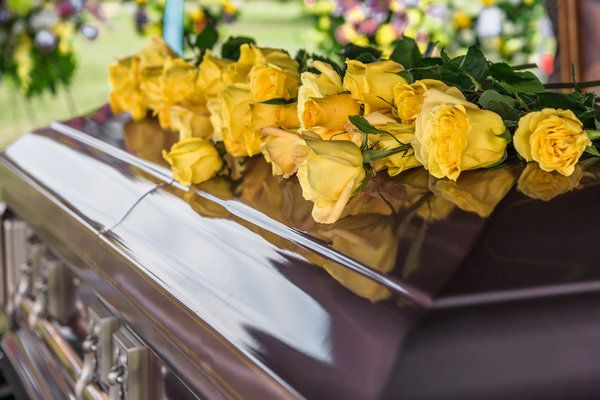 Funeral service managers benefit from the low cost-of-living in Missouri, where they earn an adjusted income that is about $55,000 more what their counterparts in California bring home.

Typically, funeral service managers must have at least an associate degree in funeral science or mortuary science and be licensed by their state. Managers may wear many hats and be responsible for counseling loved ones, preparing bodies and filing appropriate paperwork. 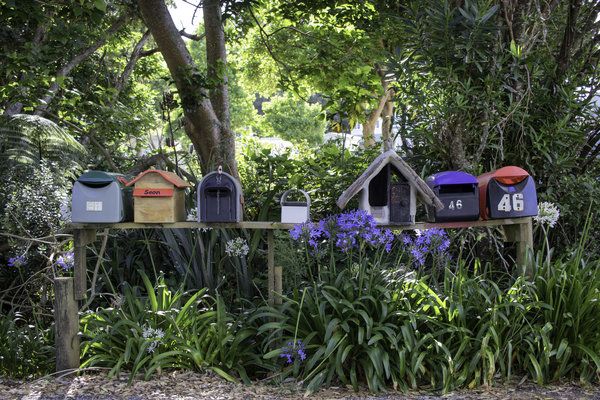 This is one of the jobs with huge pay disparities that you might not expect. According to the Bureau of Labor Statistics, postmasters and mail superintendents in Mississippi earn significantly more than those in Alaska, even when the cost-of-living isn't considered. Once you adjust incomes for local prices, the pay gap becomes even wider.

You don't need to go to college to become a postmaster. Earn a high school diploma, pass a background check and physical exam and you should be good to go.

Ready to learn more about trade careers? You can start by finding out which schools offer training for trade jobs in your state and requesting additional information from them.

Using data from the Bureau of Labor Statistics, we generated a list of 525 occupations that require an associate degree or less. We took the average annual salary data from the occupations and adjusted them for the cost of living in each state, using the Cost of Living Index from the Council for Community and Economic Research. Then, to find where the largest pay disparities exist, we compared the highest-paying state with the lowest-paying state salary for each occupation. We limited the results so a state could only appear twice in either the "highest-paying" or "lowest-paying" categories to create our final list of the top ten jobs with the biggest pay disparities.