In a world of ever-shifting technology, a career's staying power is top of mind for many who are in the workforce or studying for that first big job. Whether your job will exist in the future depends on a variety of factors, chief among them is whether your job can be done by a machine, according to researchers at Oxford.

In their study, "The Future of Employment: How Susceptible Are Jobs to Computerisation?" Carl Benedikt Frey and Michael Osborne determine which jobs are most and least likely to be replaced by machines. Using 2010 data from the U.S. Department of Labor, they studied the tasks and skills required for 702 occupations, looking at such characteristics as originality, social perceptiveness, negotiation, caring for others, and persuasion.

According to their estimates, about 47 percent of US employment is at risk of computerization in the next 20 years, and the biggest factors associated with this are educational attainment and wages. Is your job at risk of being replaced by machines? Here's a look at the top and bottom five jobs from this study.

5 Jobs MOST Likely to Be Replaced by Robots

Alright, let's start with the bad news first. Note that the Oxford study's methodology determined that all of these jobs are nearly 100% likely to be done by a computer in the next 20 years. The education requirements, job description, and career outlook information comes from the Bureau of Labor Statistics (BLS). 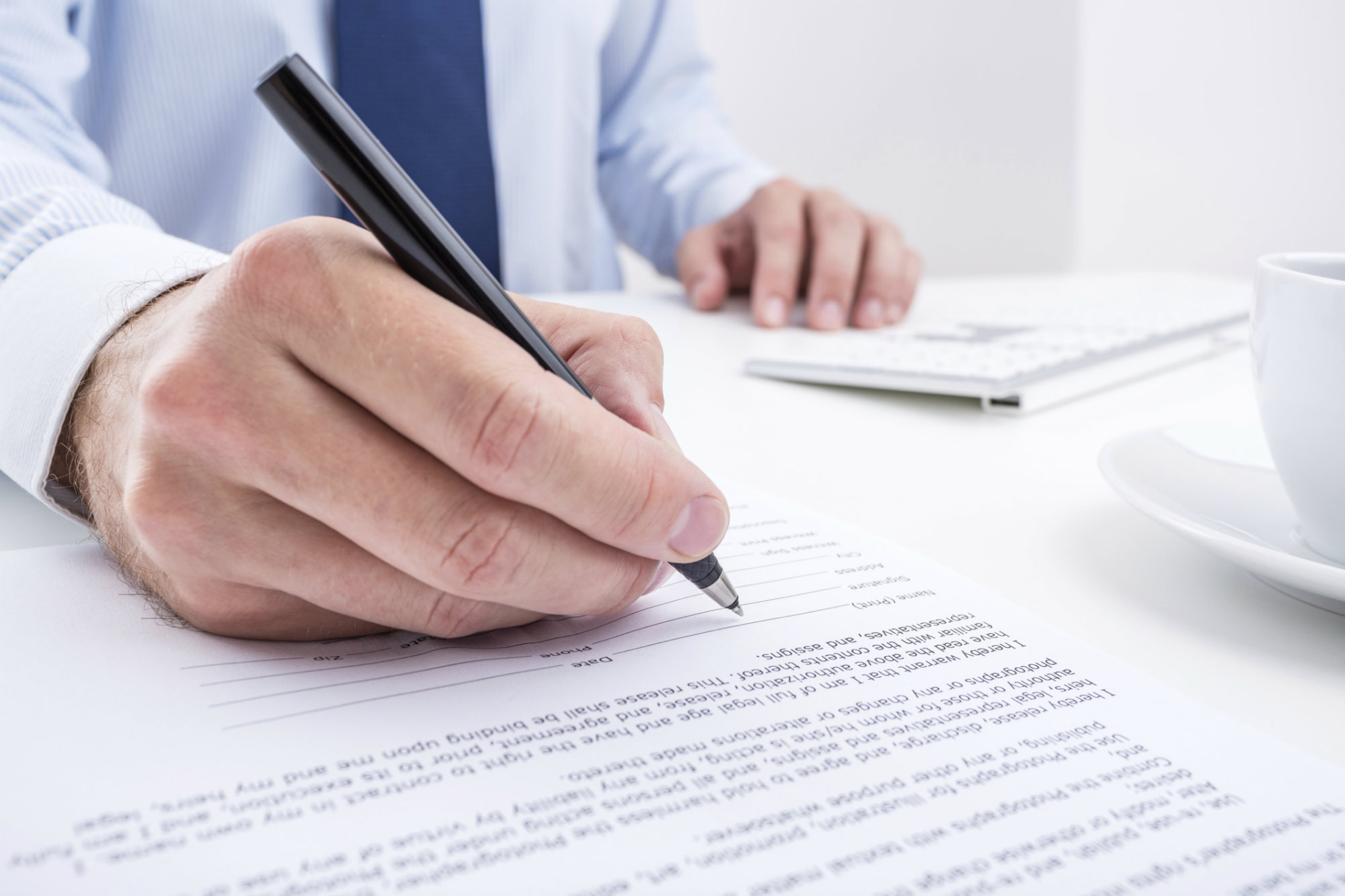 These are the workers that determine whether or not to provide insurance, a task quickly becoming redundant due to automated underwriting software. In fact, the BLS predicts that between 2014 and 2024 we will see an 11% decline in employment in this field, a loss of nearly 12,000 jobs. 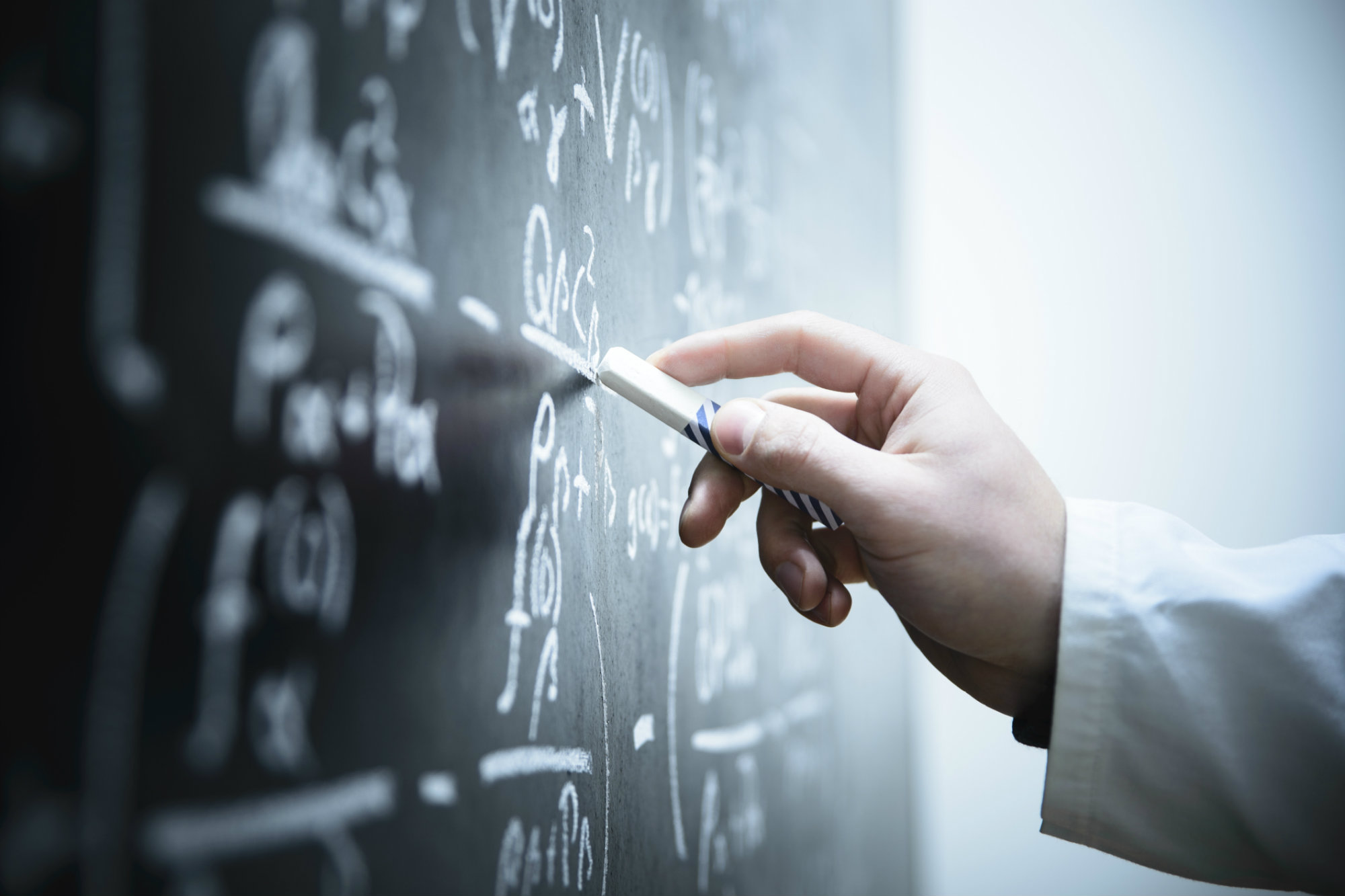 This job requires the application of mathematical formulas to diagnose and solve problems in the scientific field, particularly in the field of engineering. A math technician processes data and translates it into charts and graphs that can be easily consumed by decision-makers. Though there is some degree of consultation with scientists and engineers in order to plan projects based on these mathematical models, a majority of the tasks related to this job can be done using computer software. The BLS predicts a roughly 2% decline in these types of jobs over the next decade. 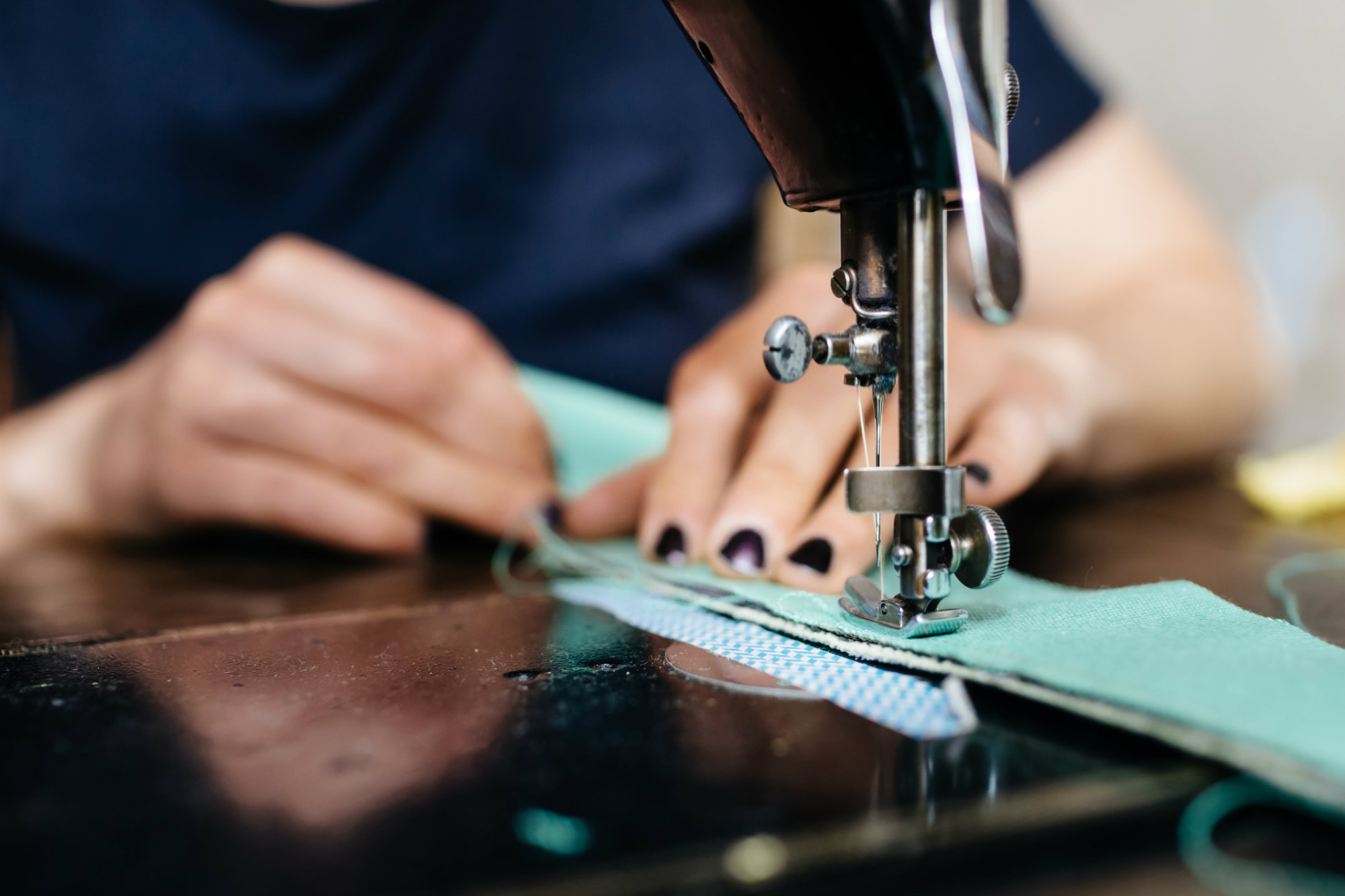 These workers know what to do with a needle and thread, but they should also know that their jobs will continue to decline in demand due to the use of machinery. Even the apparel manufacturing business, which employs a majority of sewers, will continue to seek machines to do this work in order to cut costs. The BLS predicts a decline of about 2% in these jobs over the next decade. 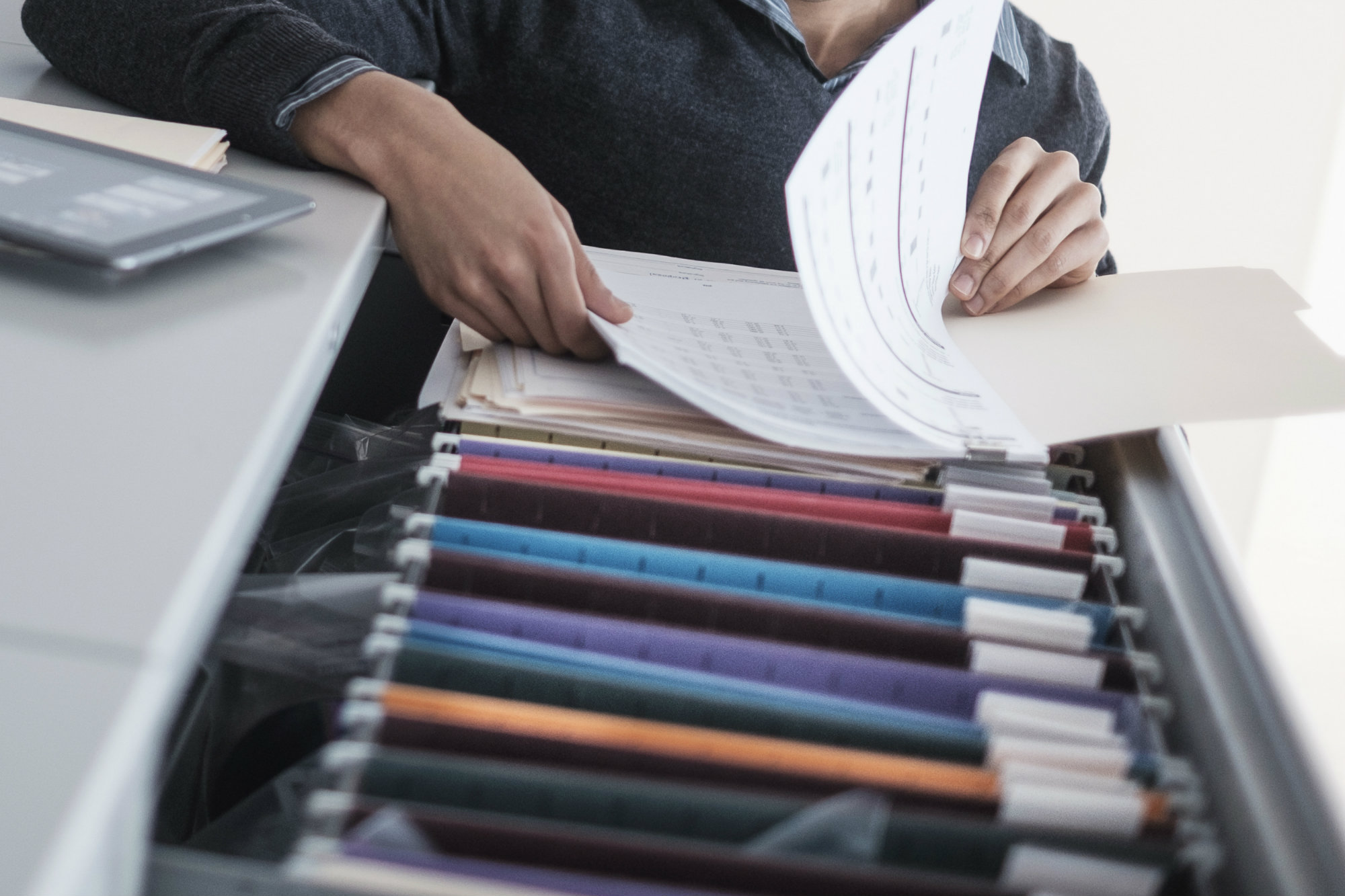 These are the people that search public and private records for information, from real estate to insurance documents. They typically work for law firms, real estate agencies, or title insurance companies. Though the BLS predicts little or no change in growth for this position, it's clear that computerization is slowing demand for these workers. New computer software that can search, process, and organize documents means that title examiners can do their job much more quickly, reducing need overall. 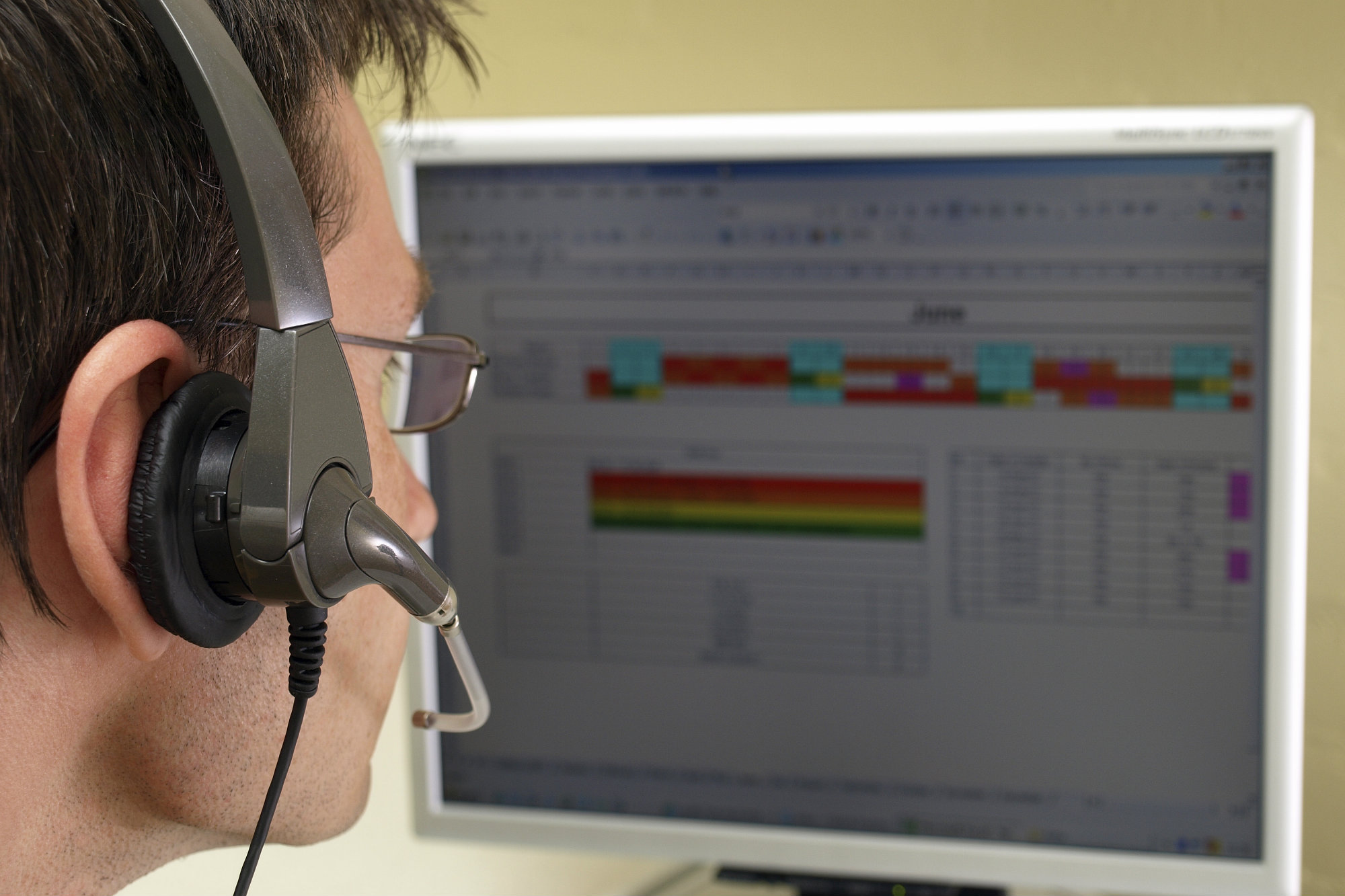 Soliciting donations or orders by telephone is quickly becoming a thing of the past due mainly to growth in call center software and online marketing campaigns. Those who do excel in the human element of this job -- explaining a product or service, answering customer questions, and delivering a sales pitch -- should consider pursuing a career in sales or marketing. The BLS predicts a 3% decline in these jobs between 2014 and 2024. However, this may not be a bad thing: In O*Net's survey of these workers, 81 percent said they experienced unpleasant or angry people "every day."

5 Jobs LEAST Likely to Be Replaced by Robots

Fear not! The Oxford study did find a large number of jobs that are not at-risk for being automated anytime soon. Many of these jobs require attention to detail, care from a human person, and creativity. If you're looking for a job that will be around regardless of advances in technology, here are the jobs to watch.

These health care professionals plan and coordinate recreation programs for people with disabilities that often feature arts and crafts, drama, music, dance and sports (all things computers are notoriously bad at doing.) Employment of recreational therapists is expected to rise by 12% from 2014-2014, according to the BLS. Driving this need is an aging population, a rise in chronic conditions, and a shift in treating patients in outpatient and community-based settings, rather than in hospitals. For recreational therapists, there is a huge need for social perceptiveness and the ability to care for others, two important variables in the Oxford study. 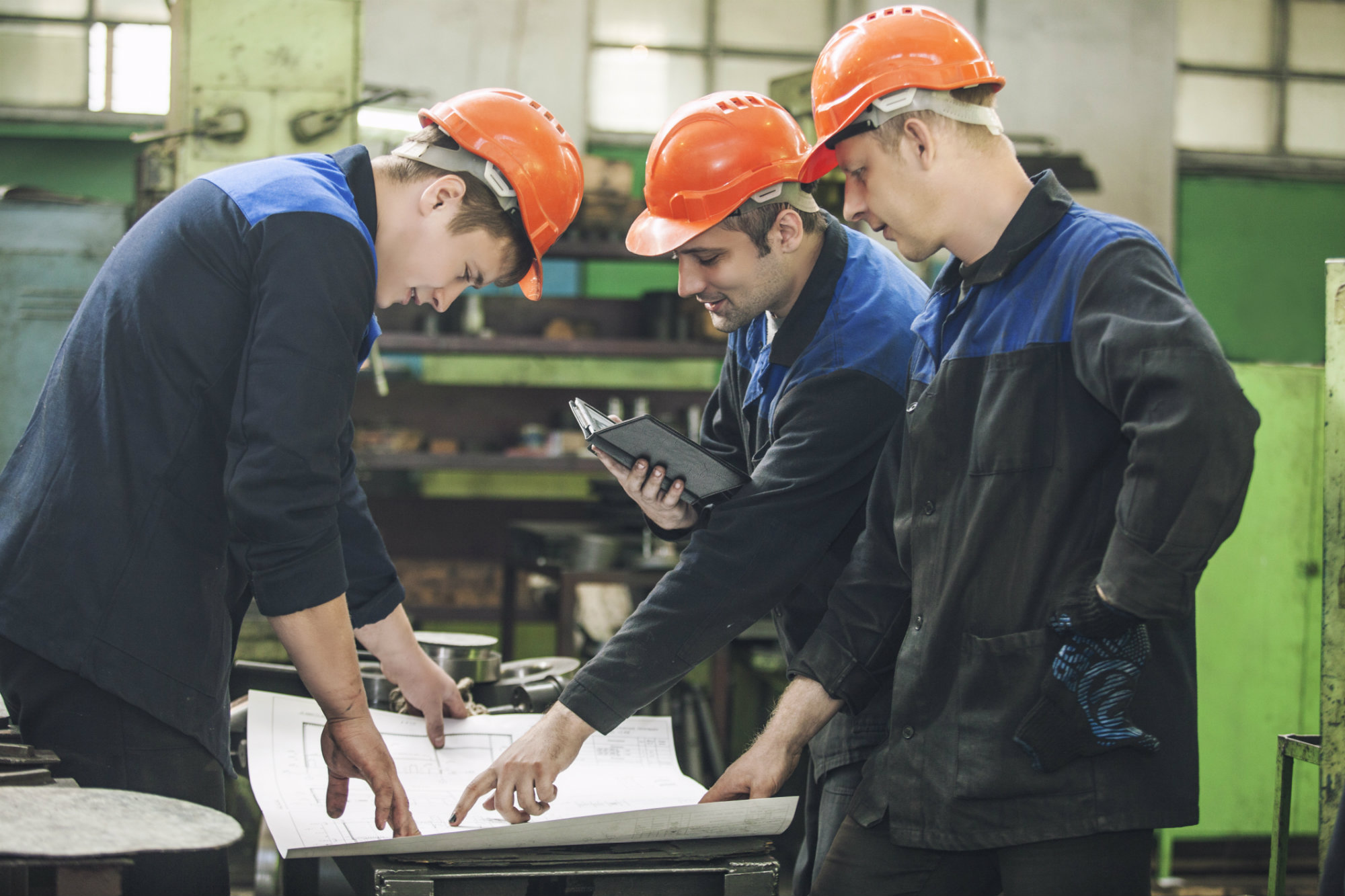 These workers supervise the people who install and repair various systems, such as electrical power systems and telecommunications cables. The BLS predicts a 5% growth in this field in the next decade, translating to 24,300 new jobs. This rise in demand follows a rise in population, particularly the expansion of urban areas where complex systems require the most maintenance. The supervisory nature of this job, in addition to the necessity for problem-solving skills, means that automation is often not an option. 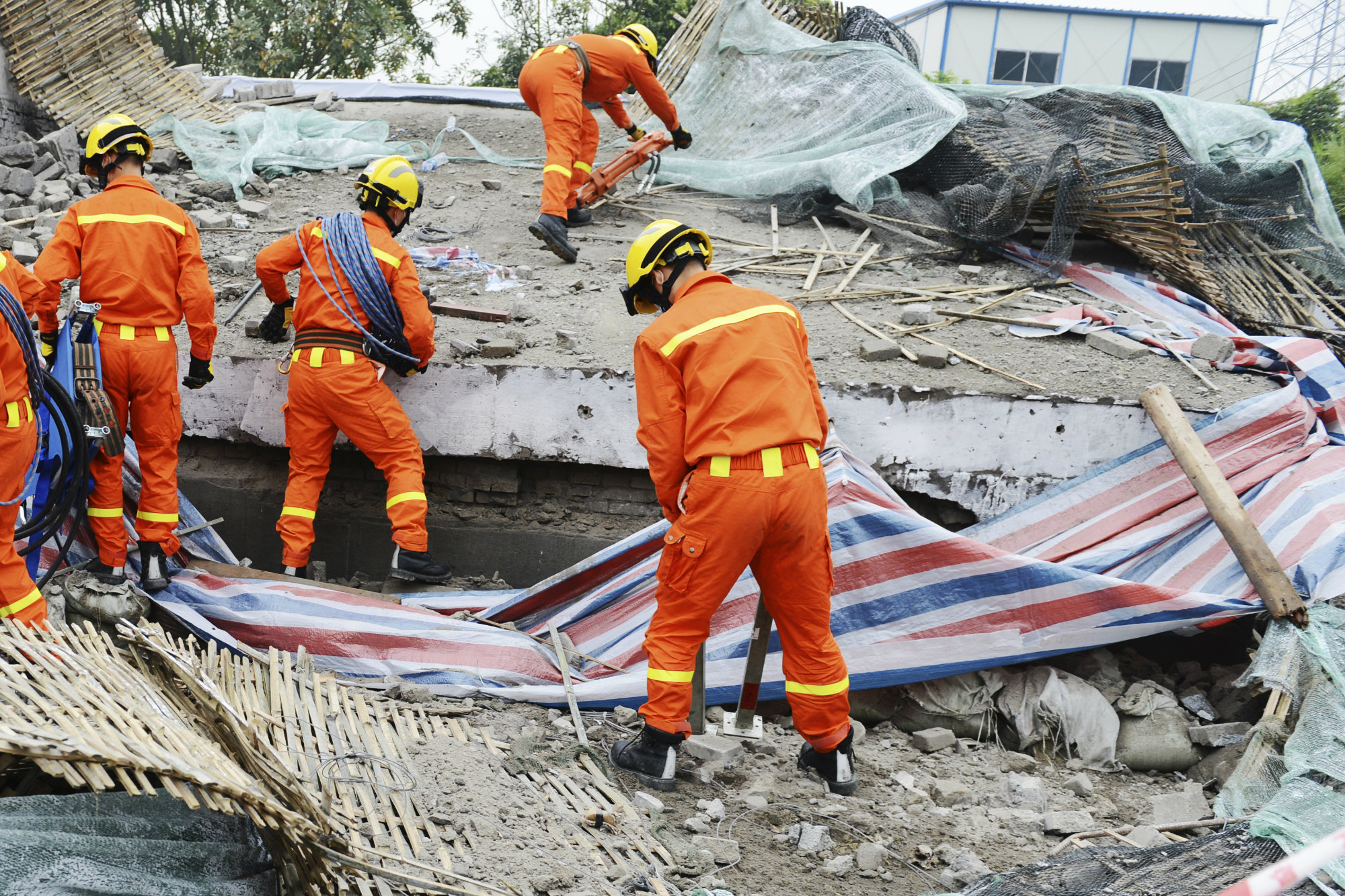 These are the VIPs of the emergency preparedness world; they direct the procedures for responding to emergencies, such as natural disasters. This job requires dynamic negotiation skills as directors coordinate with elected officials, nonprofit organizations, and governments to make sure measures are in place when disaster strikes. The BLS expects a 6% rise in these types of jobs in the next decade, fueled by an increased emphasis on planning for natural and human-made emergencies. 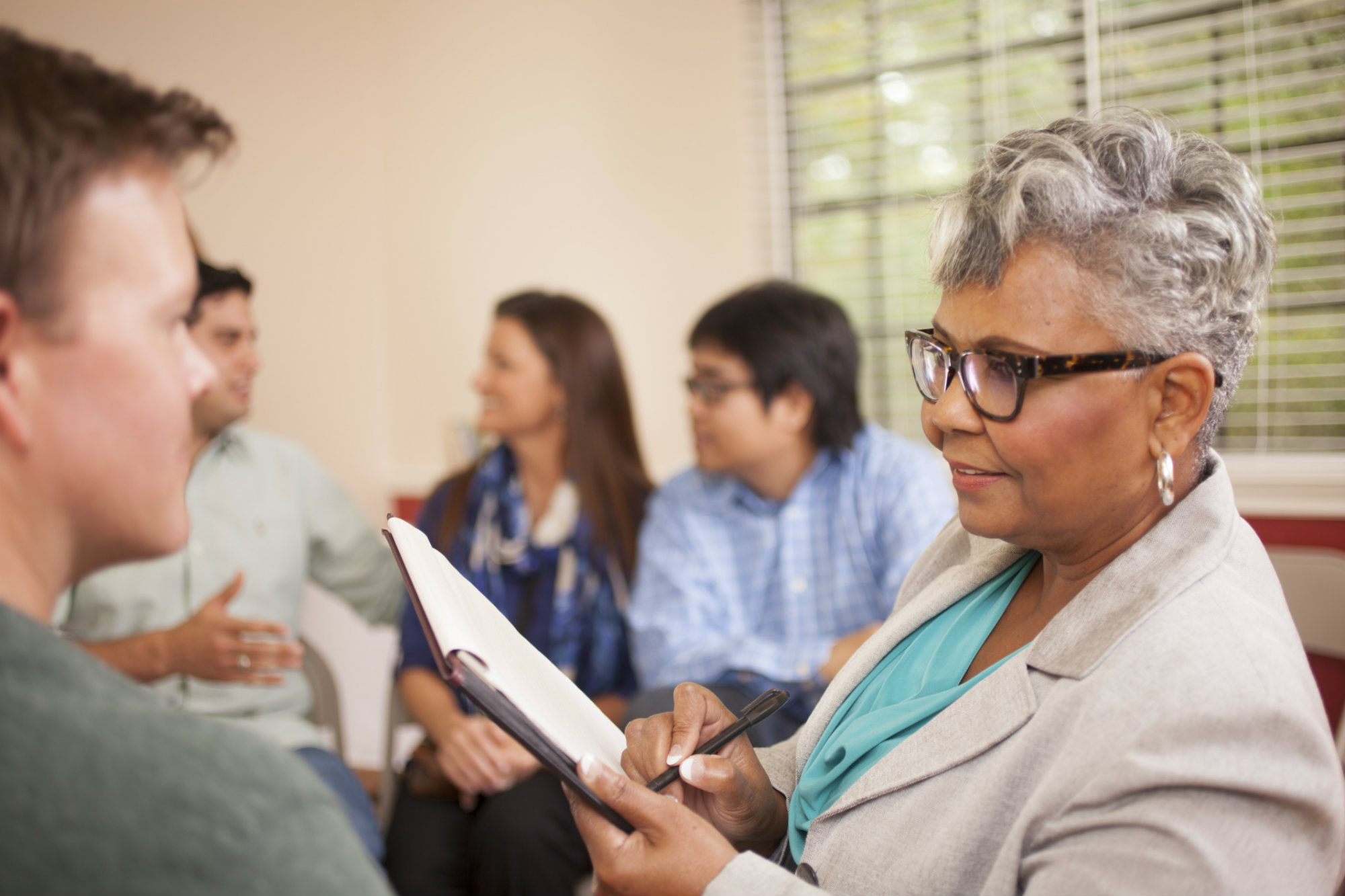 These mental health professionals provide support and treatment to individuals suffering from a wide range of addictions and disorders -- truly a job that only a human could do. When it comes to the social perceptiveness category, these workers are off the charts, and it shows in the career outlook figures: The BLS predicts a whopping 22% increase in employment in the next ten years. That means an additional 21,200 jobs for mental health and substance abuse social workers. Reform in federal health insurance, which makes this type of counseling available to more people, and an overhaul of the criminal justice system are factors that will drive the growth in this field, the BLS says. 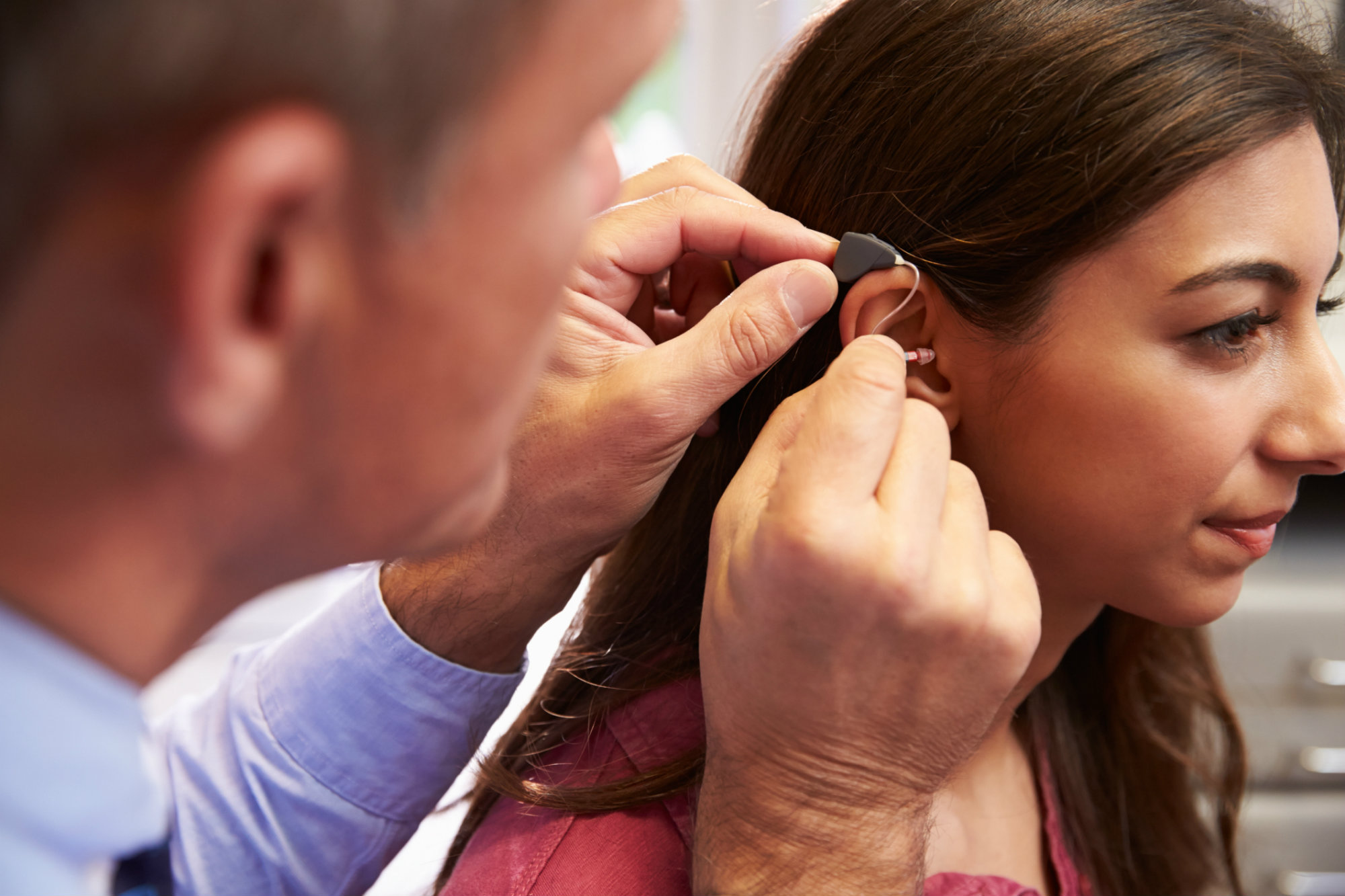 This is the only career in this roundup that requires more than a bachelor's degree. These doctors diagnose and treat problems with hearing or balance that relate to the workings of the ear. As most would agree, computers make terrible doctors. Therefore, audiologists will see a 29% increase in demand for their jobs between 2014 and 2024, driven by an aging baby-boom population and an increase in life-expectancy.