Tips for Women in 4 of the Fastest-Growing Skilled Trades

Despite considerable advances in the working rights of women, the skilled trades are still considered "non-traditional" careers for women. Some also still consider them "men's work." However, these jobs aren't just for men. Just knowing there are other women out there working in these male-dominated fields can help break down barriers for others considering a career in a trade. We asked women from the fastest-growing skilled trades to offer their advice to women and girls considering these career paths.

These four jobs reflect some of the highest projected job growth rate among the skilled trades based on 2012-2022 projections data from the Bureau of Labor Statistics (BLS). Job opening figures are also based on 2012-2022 projections data, and include new jobs, in addition to jobs that open up as people retire or leave. All salary information reflects BLS data from 2014. 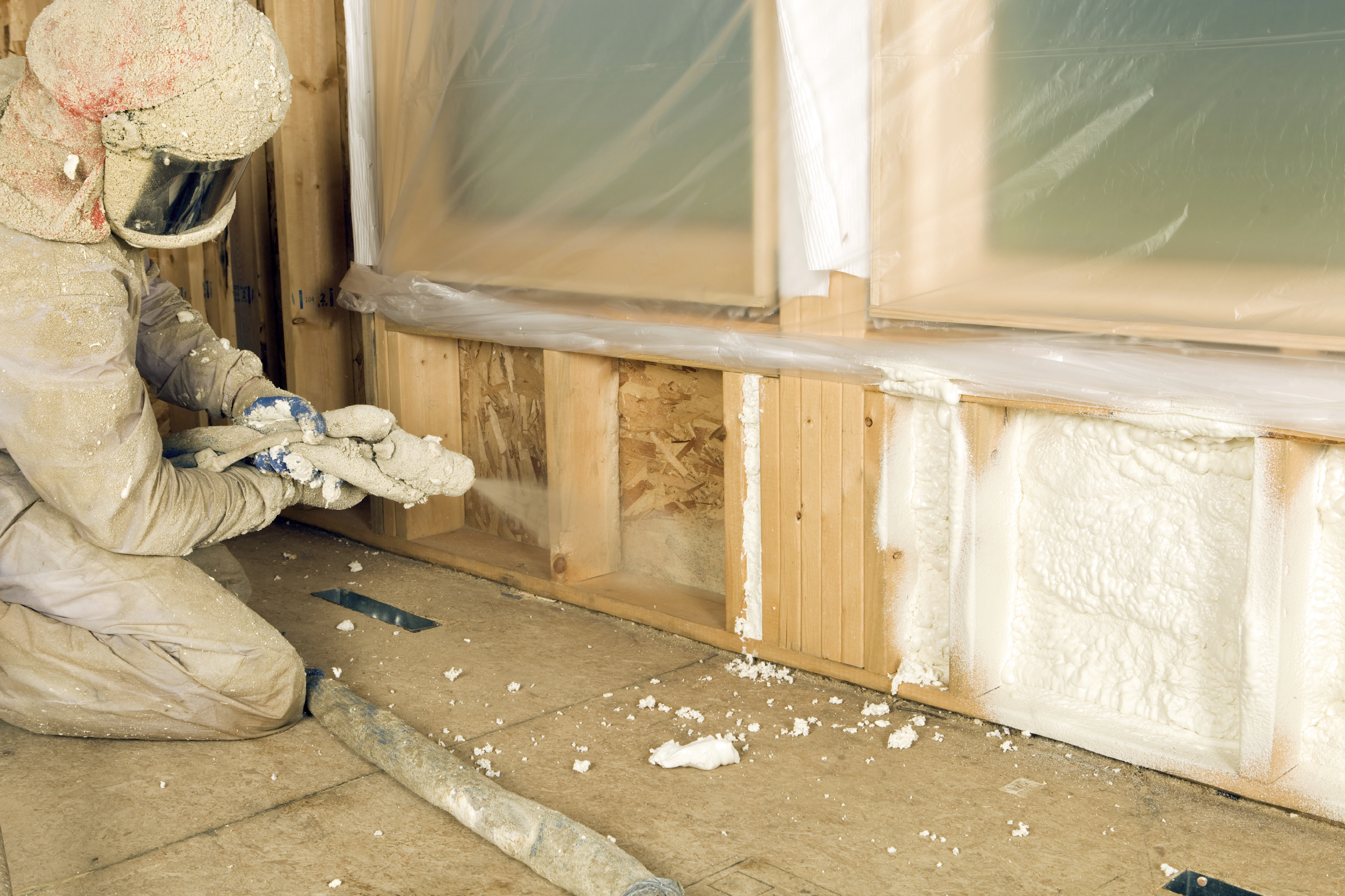 Laura Dover, owner and president of Dover Insulation in Marion, North Carolina, took over the family business in 2004. She says the insulation field is very rewarding. "We save energy, we protect personnel by insulating things. It's not glamorous, but there are a lot of things that we do that are beneficial to sustainable living and energy conservation. Especially if you're a technically-minded person or someone drawn to those fields, it's great fun," she says. "There is a lot of positive energy surrounding the business."

The BLS reports that this work is usually learned on the job. For mechanical insulation, workers often go through a 4-year apprenticeship program.

Dover says that even though most people working in this industry are men, that is starting to change. "I remember the first event I went to, there were hundreds of men and me. That's not so much the case anymore. It's a lot of family businesses. It's traditional that the son is interested in that and it's a more open path for him. But, I think that's also changing," she says.

Dover says the best thing women can do when entering the field is to focus less on the demographics of the work place and more on working hard and doing your best. "Learn as best as you can, and it will pay off despite the barriers," she says. "There is a lot of room for women and they bring their own perspective. It would be great to have more women." 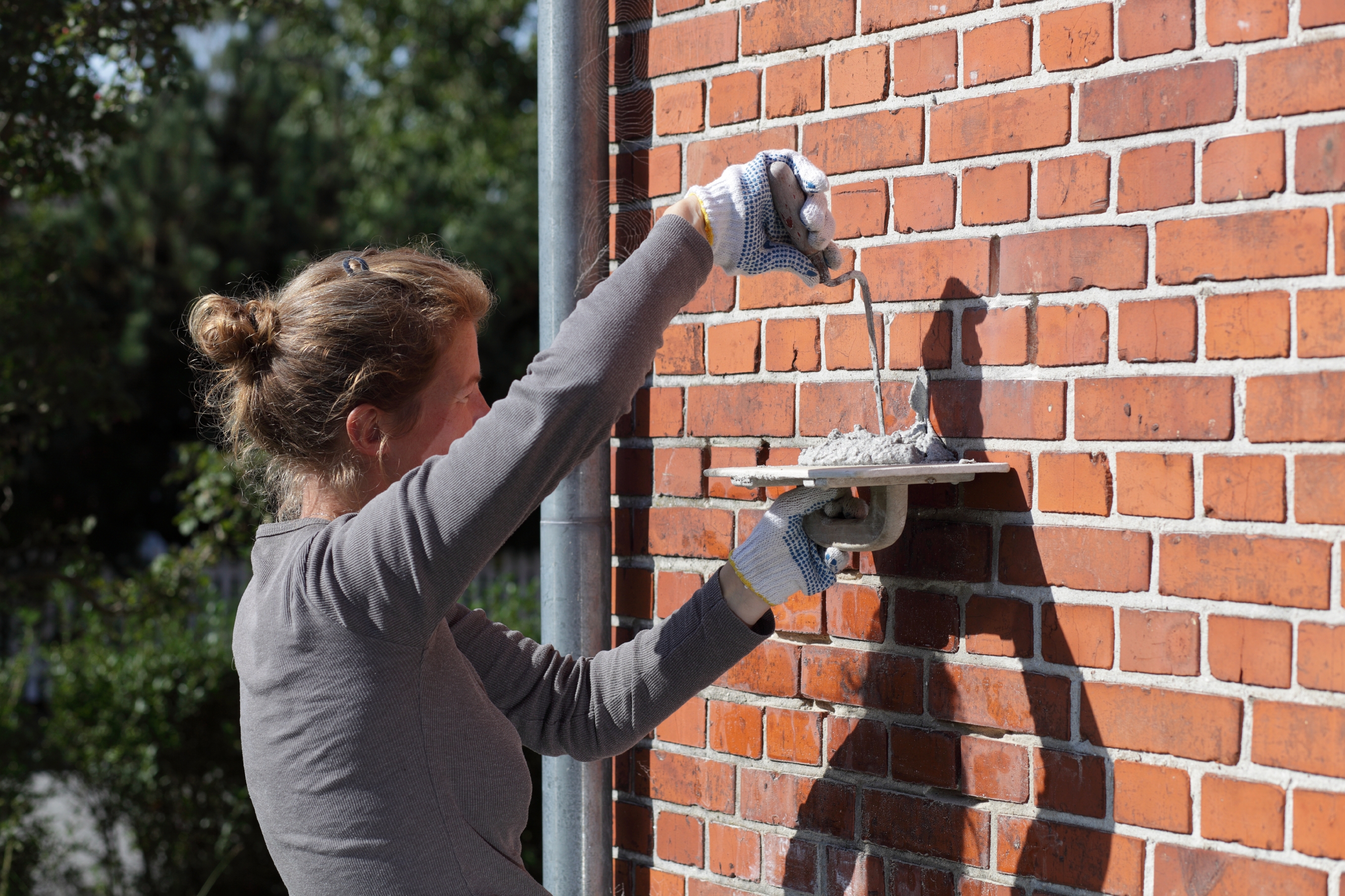 Advice for Female Brickmasons and Blockmasons

Ruby Nieves has been a mason for 17 years, and she says the biggest draw to this field is seeing what she created with her own hands. Her biggest challenge? "My fight every day to be just as great as the man working next to me."

Nieves says she would tell a women entering this field to "be strong and hold her ground, and learn to adapt."
According to the BLS, most masons learn their craft through an apprenticeship program, although some learn through mason programs at technical schools which last up to two years.

Nieves says though the trade fields do present challenges, she suggests women learn to welcome those challenges. "It's not easy. It will show how strong of a woman you really are, and with that it's an honor," she says. 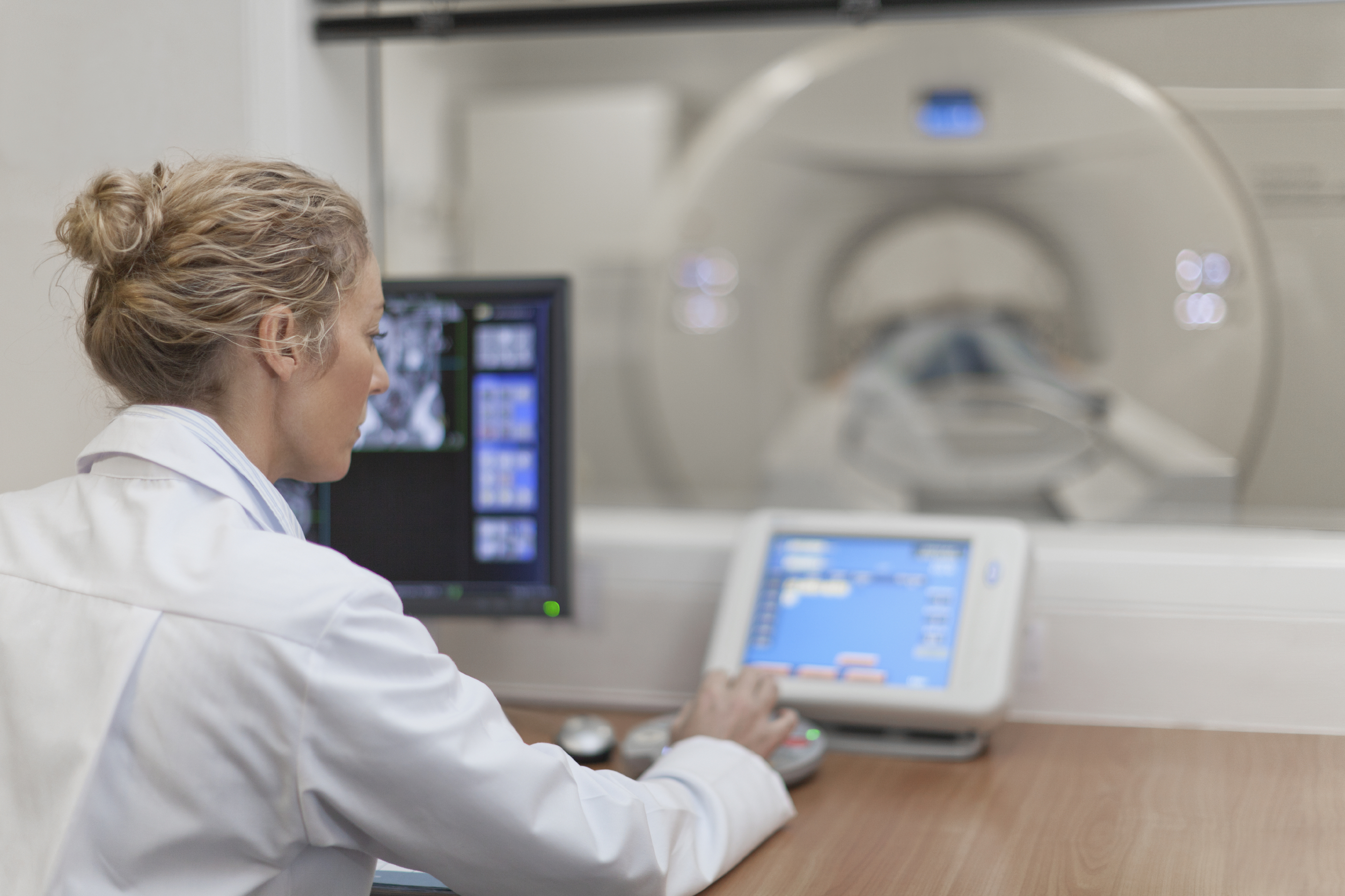 Vickie Snyder, who has worked in the medical instrumentation field since 1988 and is now an independent consultant, says women wanting to break into the field should stay confident, learn as much as possible, and work towards gaining the trust of clients and coworkers.

Snyder recounts one of her first service calls: "When I arrived at the nursing station to pick up some medical equipment in need of repair, the staff stated that, 'they had called and one of the guys was coming to get it.' The person behind the desk didn't expect a female. I said, 'I am one of the guys that was called'. She was short with me and handed over the device. For the first year, I really had to prove myself not only to our customers, but also to my co-workers."

Most people entering this field have a two-year associate degree, which Snyder says is well worth the effort: "I never expected I would be as successful as I have been by starting out with a two year degree. That degree has taken me pretty far."

According to Snyder, the best time to be in this field is right now: "Things are changing with all of the interoperability and new technology arriving in the health care landscape." 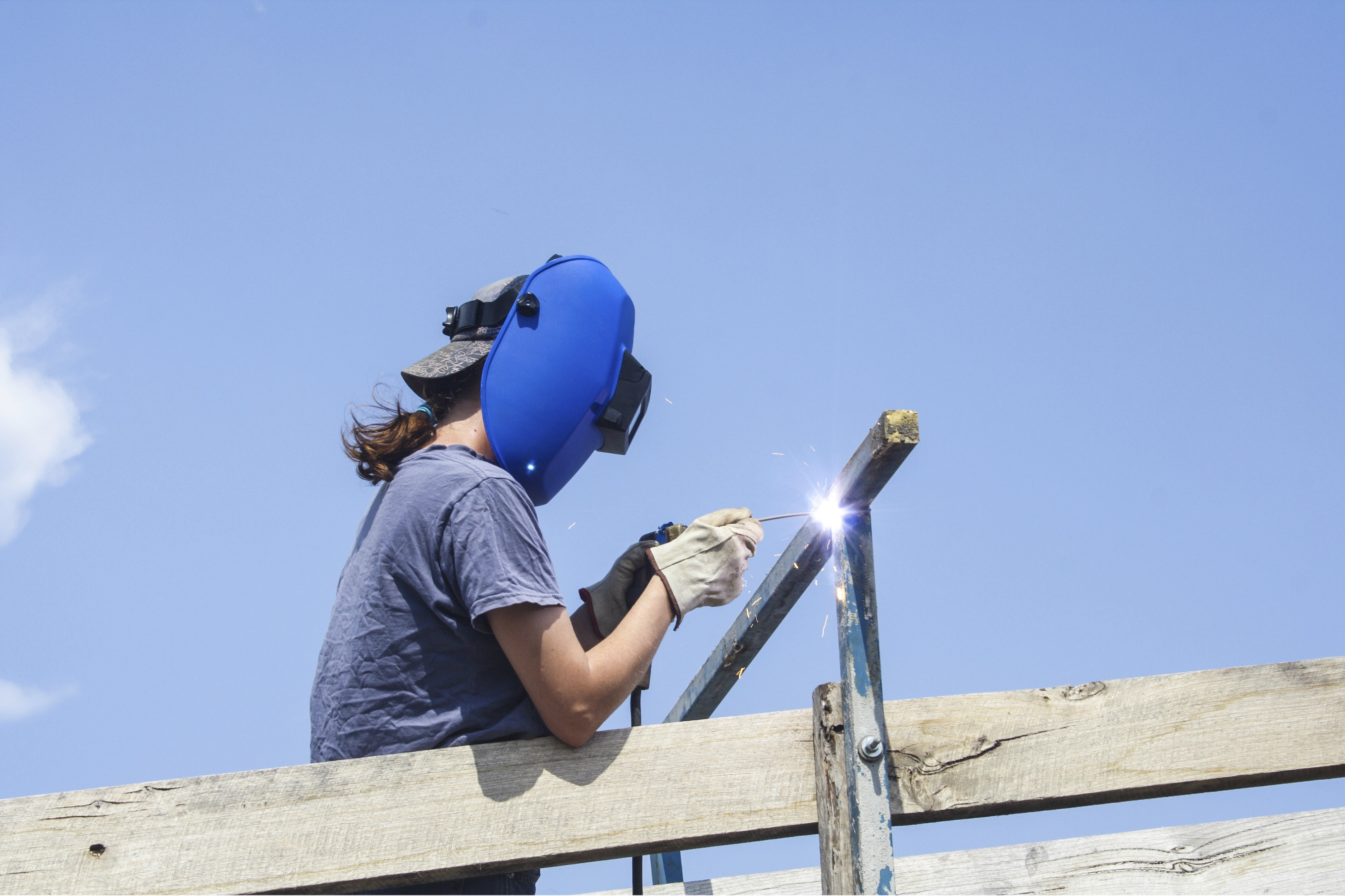 Judy Iams cofounded Log Cabin Fence (an agricultural fence company) with her husband in 1980. "In my younger years (ha ha) I used to go out with the crews and install, but now my main job is running the facility and the office," Iams said. "I have been involved in all aspects of the company. My favorite is investigating new products to see how they work and if they would work in our area."

Iams says the climate for women has changed significantly since 1980: "When we first started out, no one would direct a question to me on fencing. If I did answer in conversation, they would ignore me, especially the older gentlemen. Now it seems that most 10-acre lots that are being fenced are being run by a woman. A lot of the farms are also being run by women or when they come in to talk fence both come in. When we first started out only the man would come in. It just seems like it is a lot easier for me to communicate and get a point across than it used to be."

Her advice to women is two-fold: Have thick skin and be open to suggestions. "Sometimes you have to stand back and wait for people, men and women, to be ready for your suggestions," she says.